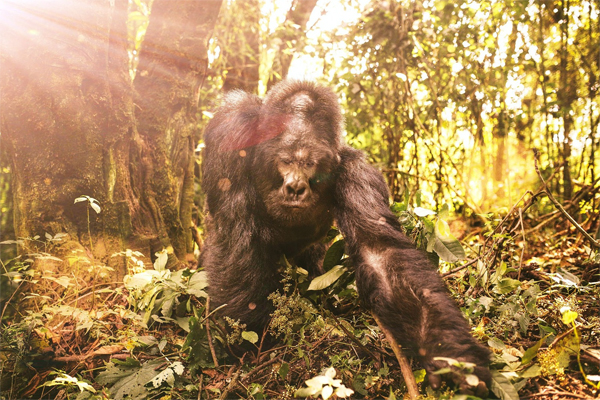 PRESERVING BIODIVERSITY IN THE CONGO

Located in the Eastern regions of the Democratic Republic of Congo, the Virunga National Park has been a UNESCO World Heritage site since 1979. Virunga National Park is home to a large portion of the world’s endangered mountain gorillas, chimpanzees, Okapis, and other rare species. It is Africa’s oldest national park, and the continent’s most biologically diverse protected area. The park’s 7,800 square kilometers include forests, savannas, lava plains, swamps, erosion valleys, active volcanoes, and the glaciated peaks of the Rwenzori mountains. In recent years, many wildlife populations have been damaged by the Congo Civil War and relentless poaching efforts. Due to the efforts by the Virunga park rangers, these numbers have shown signs of reversal, and Canadian Solar is proud to be part of the continued protection efforts. In partnership with Empowered by Light and the Give Power Foundation, Canadian Solar has donated CS6X-P solar panels to a new mini-grid system installed at the park that reduces the dependency from diesel. This mini-grid PV system provides electricity to the three security sectors within the conservation, powering security lights, radios, and helping enhance the ranger’s ability to protect the park’s wildlife, even in remote areas at night.